It is about half-white (Afrikaners, many of German descent) and half-black. 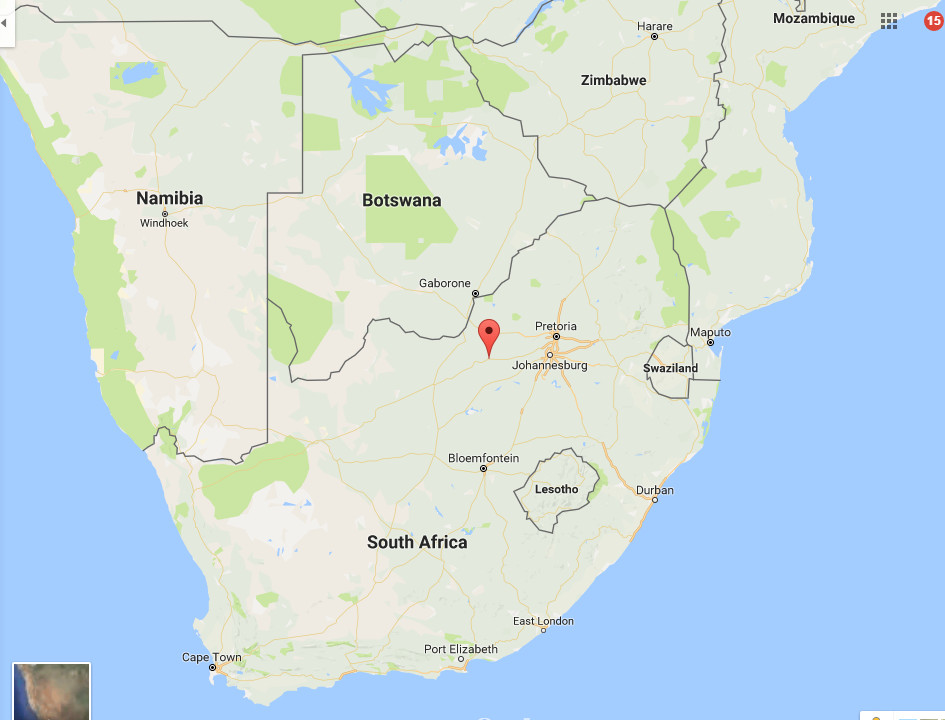